This is my dog, Ollie. He is the younger of my two dogs. He’s one of the best dogs you could ever ask for, but he’s not very bright. That’s okay. He’s perfect the way he is. When Ollie gets really hairy, he reminds me of a teddy bear. That’s when I know it’s time to get OllieBear groomed.

Back in 2008, Blizzard gave everyone who was playing World of Warcraft a baby polar bear in-game pet to commemorate WoW’s 4th anniversary. The bear is completely adorable, but will occasionally just sit down and stare off into the distance. He’s usually pointing away from the action in his own little world. Charmed by this, I started calling the bear Ollie. So for the last four years, everywhere my paladin went in the game, Ollie went exploring right along with her. Last year, WoW gave us the ability to name the little companion pets. Naturally, I named him Ollie. One day at Walt Disney World a few years ago, WM saw a stuffed polar bear in Epcot’s Norway. The bear was weighted so it could sit up. And thus, the physical incarnation of OllieBear was born. Now I have a real-life OllieBear to go adventuring with me as I travel for business. Next stop? New Orleans in November! That bear is made for adventure!

And in case you were wondering, I don’t play favorites in the game when it comes to naming pets… 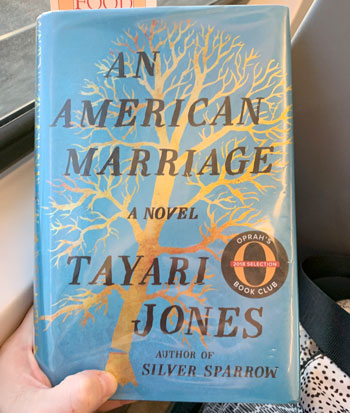 A tip to keep your sheet sets organized!