Happy Friday! This is my last Summer Friday of the summer (weeps, gnashes teeth) so I spent it the way I tried to spend every Summer Friday – down the shore. 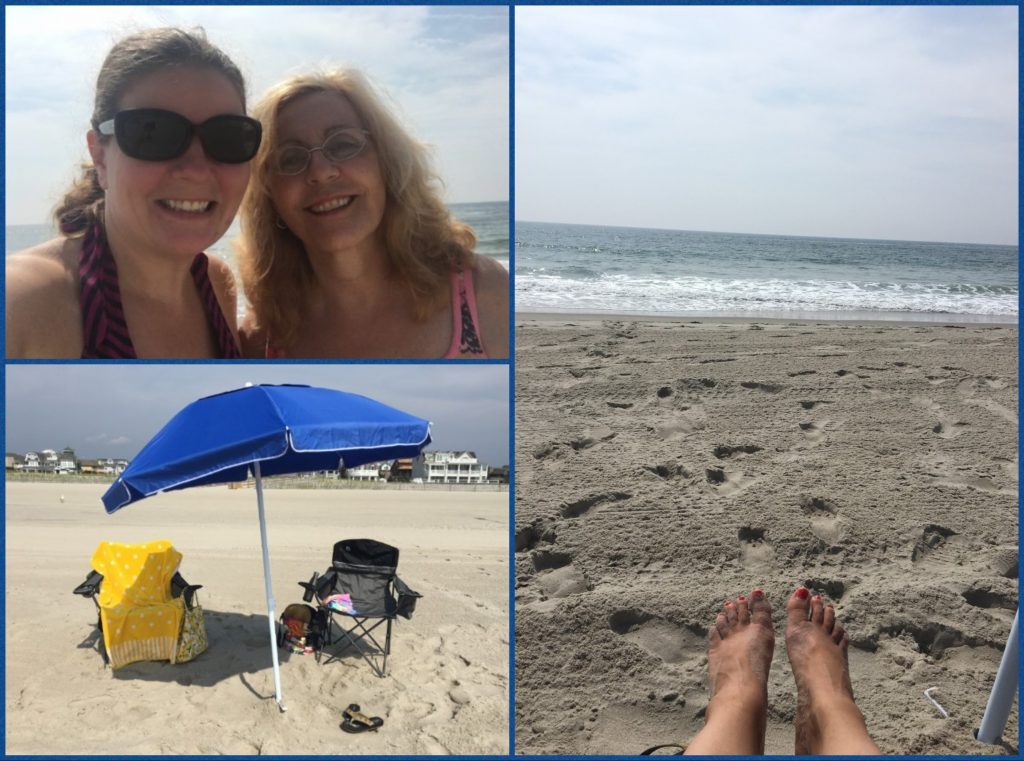 We got home around 3. I took a shower, had some fast food for dinner and parked myself outside with a stack of magazines to let my hair dry naturally to give it some beachy waves. 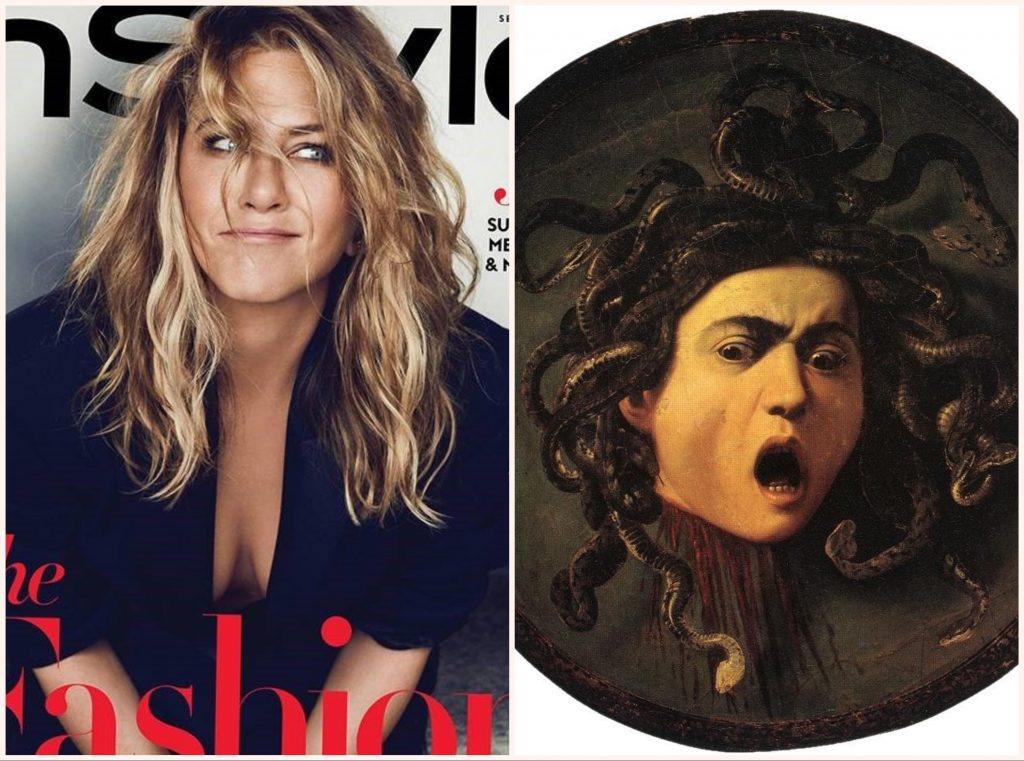 Time for the Friday 5! This week’s theme is regionalism, which looks to be interesting. Let’s get to it!

1. What regional colloquialism in your area would baffle people from elsewhere?

For anyone new, I live in Southern New Jersey, a quick 20 minute train ride from Fluffya — I mean Philadelphia. The big regional word lately is jawn. It’s a word you can drop in for any noun you’d like. I’m all up in this jawn. I gotta get some of that jawn. That jawn I linked explains more.

2. What’s something you call by a name that differs from what most people in your region call it?

The train I take to work is called the PATCO High Speedline. When I was a kid it was called the Speedline. Today, most riders call it PATCO, like they’d refer to SEPTA in Philly or BART in San Francisco. I still call it the Speedline though, because old habits die hard.

3. What’s a normal food in your region that people in other regions might be weirded out by?

People from elsewhere seem to be weirded out by Jersey’s pork roll and the region’s scrapple. I think every region has their own weird meat product, though.

4. What’s something in your area with an official name almost nobody refers to it by?
Many people still call ATMs MAC machines, because the first version of it here was called the Money Access Center.

5. What are the names of some convenience stores in your area?
7-11 has always been around. Royal Farms is staking a claim. But South Jersey’s heart is already taken by one. Wawa. Home of Hoagiefest (which sadly ended two weeks ago). Where the area’s rich and poor rub shoulders as they pour themselves delicious coffee every morning. 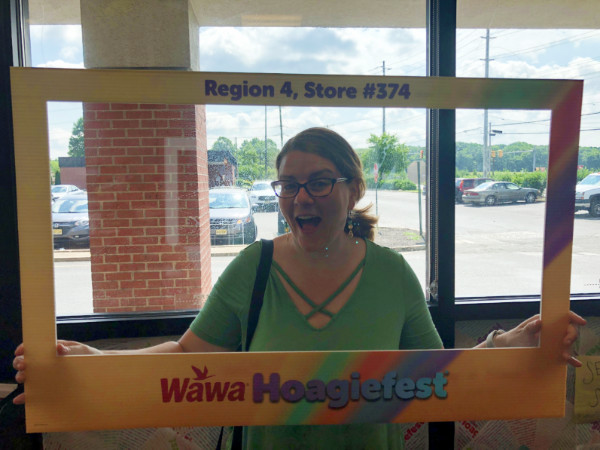 ***
This is day one of a four-day weekend. It’s going to be great, and I am going to be a hurting pup in September when I end up having to work five-day weeks again.

Tooting my own horn

Friday 5: A Clubhouse Ain’t Nothing but a Sandwich

The fruits of a four day weekend