Hobbies, I live in New Jersey

Camp North Star this is not.

While traveling about at lunch today, I saw 2 schoolbuses full of happy t-shirted summer campers pull up to their destination. The counselors exited the buses first and were consulting their clipboards.

Where were the happy campers visiting today?

Welcome to New Jersey. Please watch out for corn. 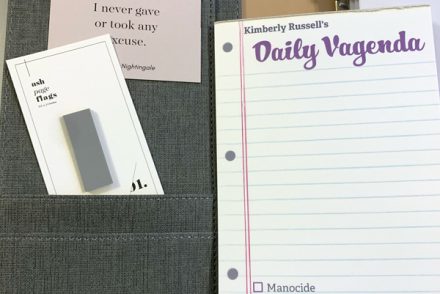 If I went to Hogwarts…