I think it’s good for an I-can-save-the-world ego to be snubbed once in a while. 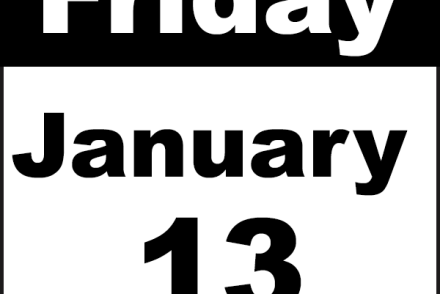 Catchup, and a plea.