I live in New Jersey

Friday 5: The Whole Trial Is Out of Order!

Happy Friday 5 on a Saturday! This is a day late because … wait for it … I went out again last night. This time was happy hour with my mom and my aunt who is recently back from a multi-year stint on Kwajalein Atoll. Go look it up. It’s very far away from New Jersey. It’s been an incredibly social week for me and is shaping up to be an incredibly social month.

I went back to work on Thursday to this… 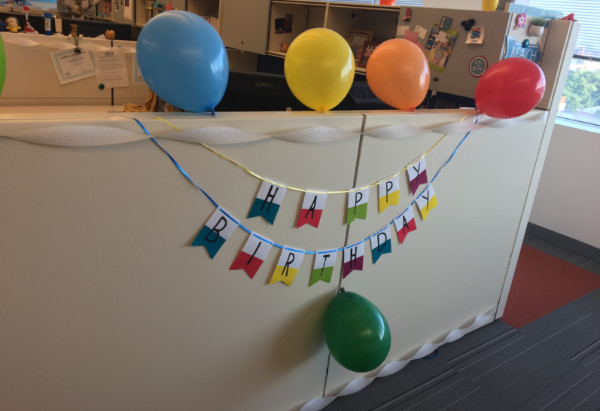 My job is great! I hope it never changes!

and then 10 minutes later my A+, understanding, would-be-subordinate-to-him-again manager of 6.5 years told me that he’s leaving TNP at the end of the month. I spent the last two days like this: 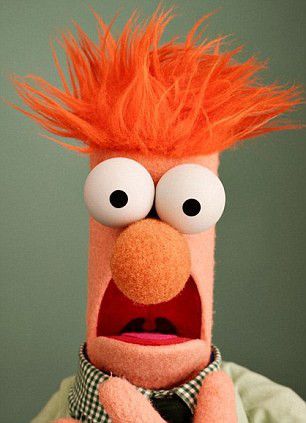 And that’s that. Change is inevitable, even when things are going REALLY WELL DAMMIT.

Time for the Friday 5. This week’s theme is The Whole Trial is Out of Order! Let’s get to it.

4. What’s to look forward to in the fourth quarter of 2018?
We have a Walt Disney World trip coming up between now and the end of the year! I’m very excited. I went from going multiple times a year to going once every 2 years and that’s okay. A LOT changes in 2 years so we’re guaranteed to always see something new. 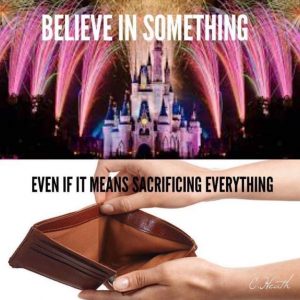 2. What’s something at which you’d like a second chance?
If I was punished somehow by being returned to my freshman year of high school, I’d like another shot at the Qualitative Physical Science class that I dropped before the first quarter was out because I was getting a D. I was only 14 and thought a D would ruin my life. Now that I know it’s not the case, I wonder if it eventually would have clicked. Switching out of that class (and adjusting my schedule accordingly) meant that I fell out of sync with the small group of friends I had at the time.

1. What’s something in which you took first place?
Every family Easter Egg hunt from age 10 until the embarrassing age I stopped.

5. Who had an especially good fifth film, fifth book, or fifth album?
I’m drawing a blank on this one. I usually quit series early on because I get an “okay, I’m good with this franchise ending on this note” and walk away. It’s how I managed to quit watching Scandal after a few seasons. I’ll turn to WM for guidance, because he finishes EVERYTHING.

WM: Tom Waits’s fifth album is good. Blue Valentine. It has several good songs that I enjoy, up to and including Somewhere from West Side Story.
Me: Was Tom a Jet or a Shark?
WM: I don’t know. (continues on about Tom Waits and liking his original album best and that’s not really a thing that Tom Waits fans agree on)

3. When did you last feel like a third wheel?
Anytime I’m the woman in a conversation about kids. I often get the “but your dogs are your kids” which feels like being handed a consolation prize of Turtle Wax instead of a shiny sportscar with California emissions. I often think “certainly there is something else to talk about yes” but really it’s no. I’m not even hurt about it anymore. I have very well-waxed vehicles, though, so win-win.

***
Today it’s raining, which is autumn in New Jersey in a nutshell. Which is okay. I’ll have time to practice on my sewing machine which I haven’t done all summer because I’ve been outside. I’m trying to make reusable coffee cup sleeves. If that goes well, my next task is canvas shopping bags.

birthdayfriday 5I work for a living 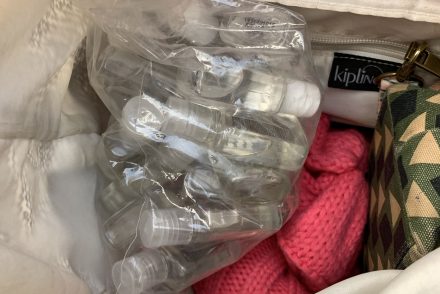 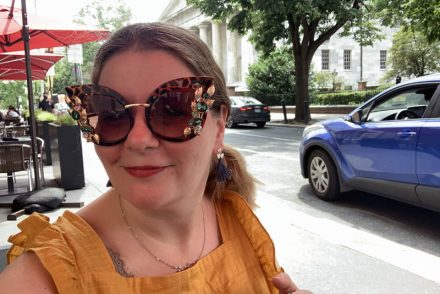 Show us your books: September 2018

So about that mammogram…

Friday 5: Everything in its place

What I’m listening to: Kellie’s Song

Summer means mixing real peaches in with your peac

I went to the beach yesterday and it was glorious.

Our handsome Ollie, the Olliest guy we know, is 14

Our first strawberry, which somebody ate without w