Ollie spoiled us. He was a very, VERY good puppy. He was just good, with very little training necessary. He wasn’t destructive. He was a good sleeper. He was happy to just listen to us and play with his toys.

And then came Murphy.

This little numbnut, WHOM I ADORE, cannot be left alone for more than 15 minutes without finding something that we have been too lazy to put away. Behold, a photo collection of his destruction… 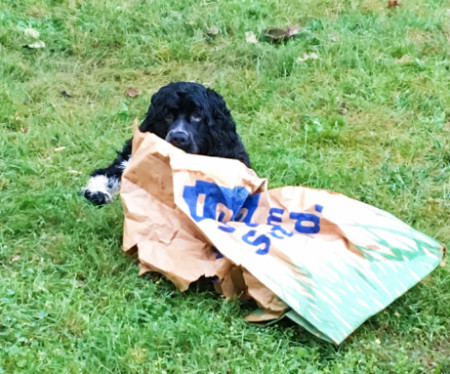 A Lowes Lawn & Garden clipping bag. He beat the crap out of it. 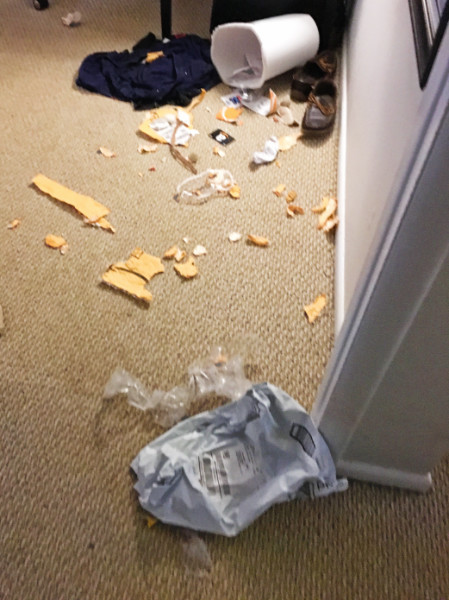 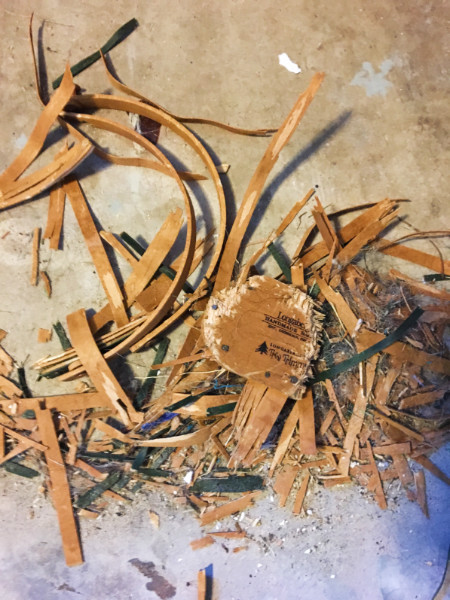 This was a Longaberger basket from the late 90s. Sigh. 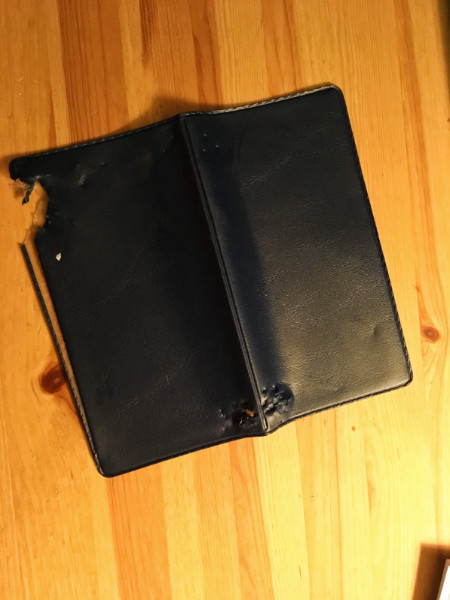 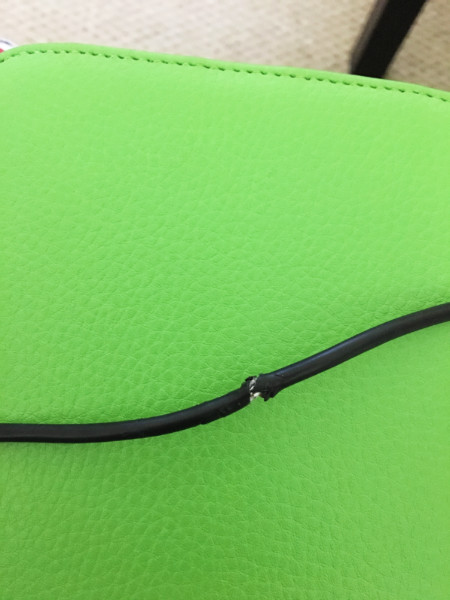 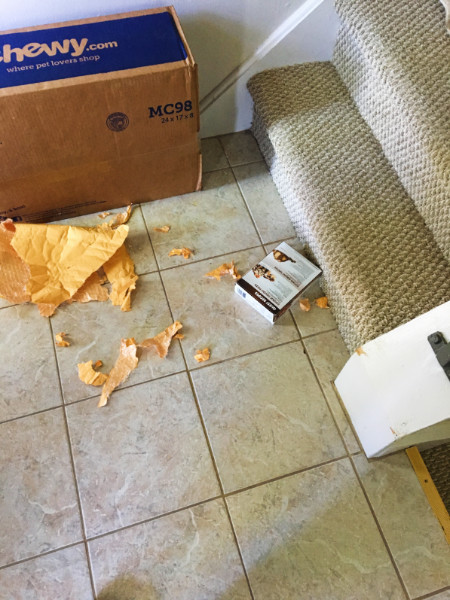 He opened up a package of Quest bars. Luckily I found him before he got into the box. The literal box of dog food remained untouched. 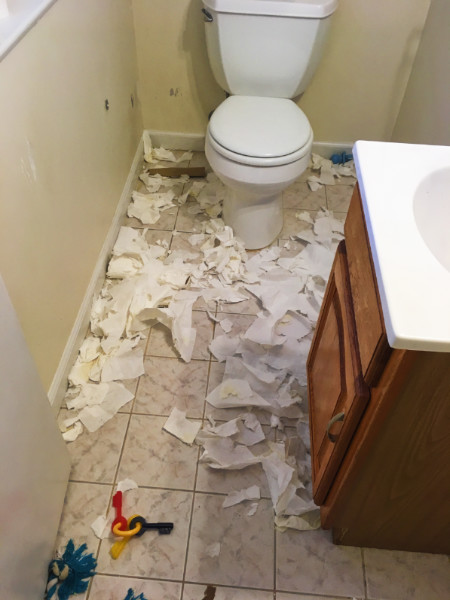 A roll of paper towel that we left on a lower shelf.

Have I mentioned that he’s a jumper and a climber, too? Yuuuuuuuuuuup. That’s how we went from this: 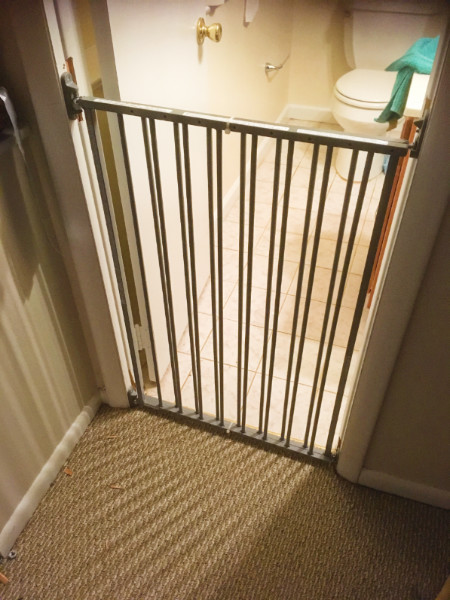 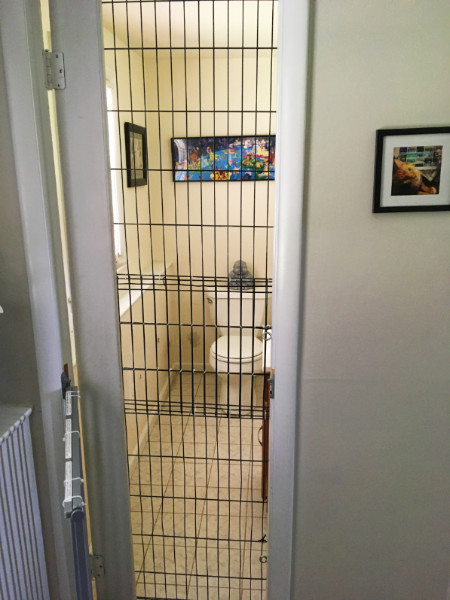 But I wouldn’t change one second of it, because then I wouldn’t have this… 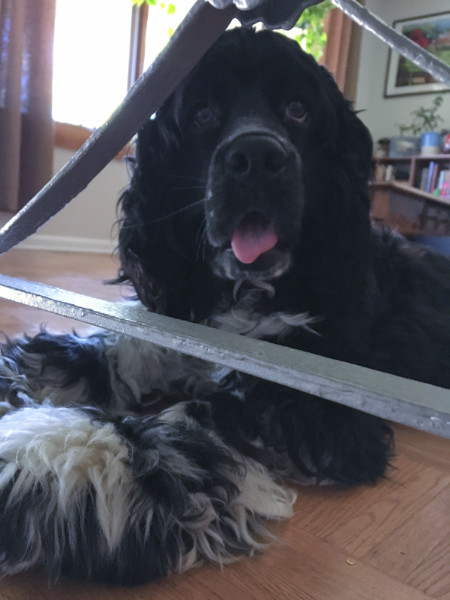 omg that face I die… 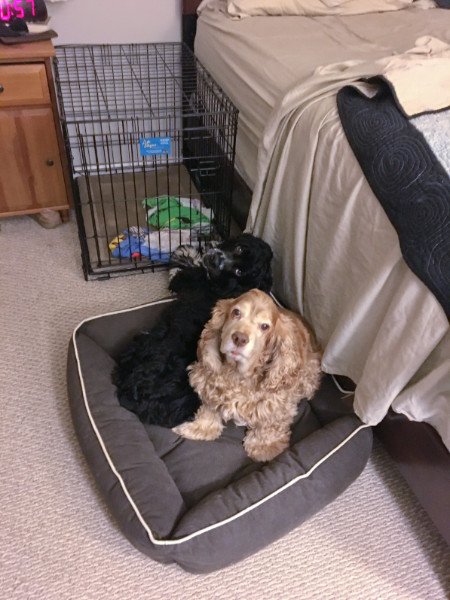 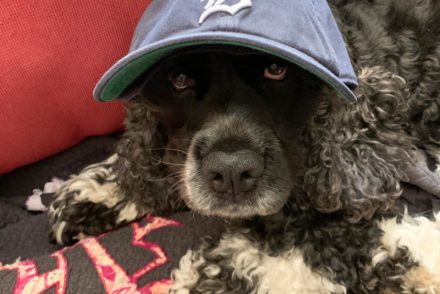 fakin a smile with your coffee to go