Back before Murphy arrived, when our days looked like this…

…we embarked on a few outside projects to make the house on Literary Lane sparkle.

We purchased a powerwasher and WM washed the house. I did not realize houses needed washing, but ours definitely did. 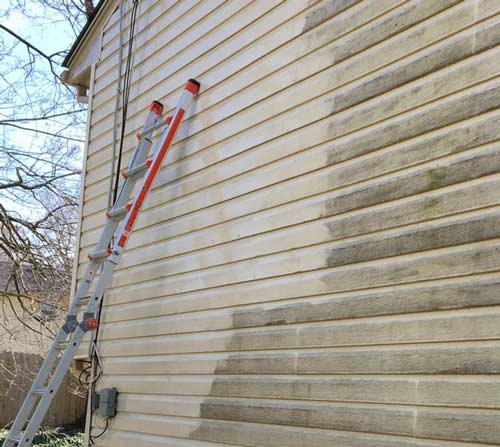 We planted some grass seed in the 50% of our front lawn that was dead, and the grass is actually growing! I’m becoming a “must turn the sprinkler on” person. 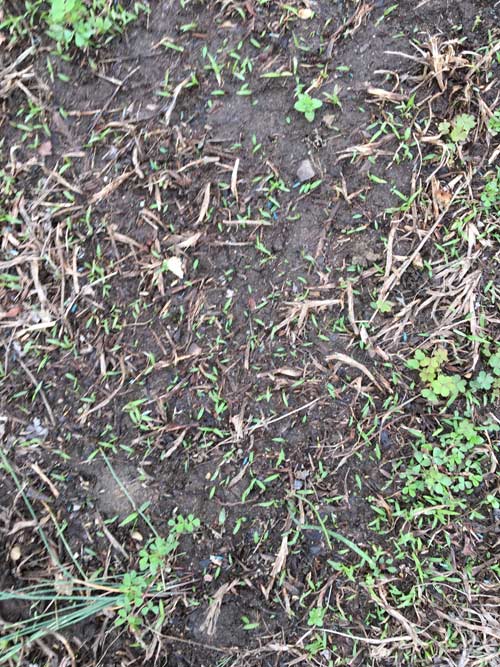 See the front potted plant? It was literally growing in our front lawn. It seems to be doing well in a pot. The other plant came out of one of the front gardens. 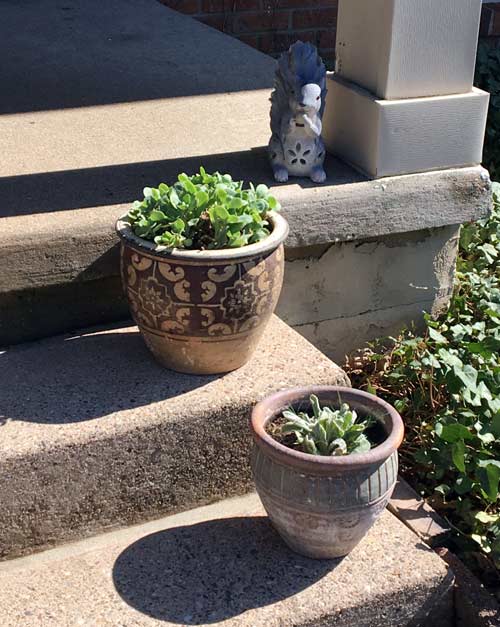 We have 2 front gardens. One is a giant ivy-covered patch that we’ll deal with someday. The other was overgrown with irises, and while I like irises, it’s a lot of green for not a lot of bloom. I culled some and planted some Hostas behind it. Which you can’t see because they’re tiny. 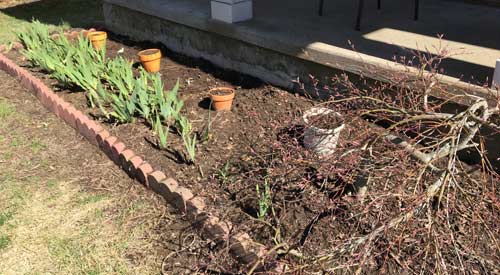 I also want daisies there because they’re my favorite flower. I started some daisy seeds in pots which I later had to move because some critter dug holes in each pot. And they’re growing! 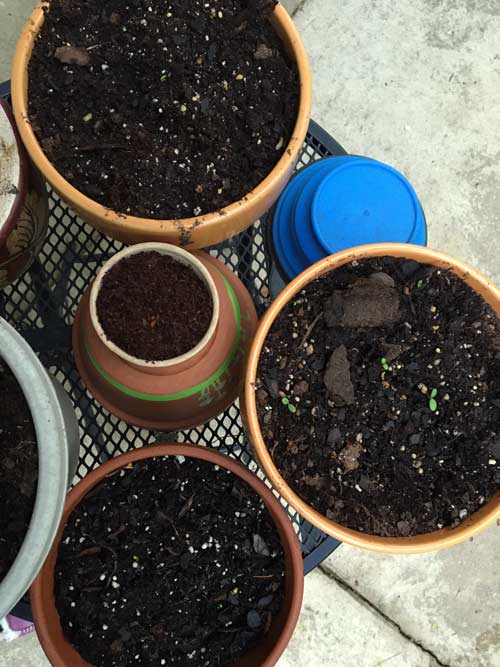 Once they’re big enough, they’ll go in between the Hostas. I don’t think I’ll ever have a green thumb, but maybe I can improve from the black one I’ve had my whole life. And we won’t have the second-worst lawn on the street.