When I am an old woman I shall wear pink.

As of today, my presidential voting record is: Clinton, Clinton, Bush, Kerry (ugh), McCain, Obama, Clinton. And on the NJ side, I voted for Jon Corzine and then Chris Christie. Twice. Yep. So trust and believe that I am truly someone who tries really hard to see all sides of an issue, AND someone who has issues with both sides of the aisle. 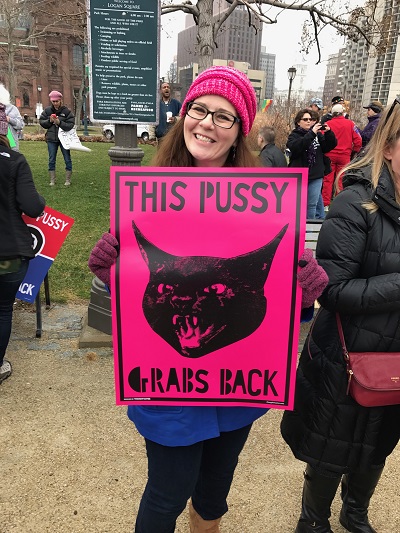 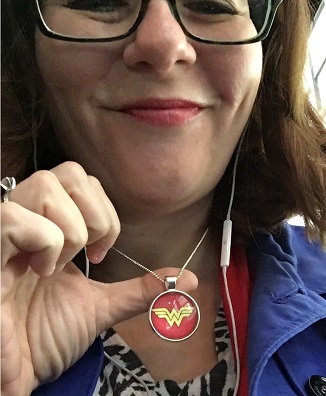 Happens in the course of three months to someone who once wrote a War-on-Christmas-adjacent rant, you can safely assume that I feel something is SERIOUSLY broken.

At this rate I’ll be full-on Communist by the time I’m 60.

NO FIGHTING IN THE COMMENTS!