Uneventful yesterday. I arrived in Virginia last night at 7:30ish, just as planned. This Hilton has a self-serve checkin kiosk, which rocked because I had my room key in hand before the checkin line had moved 2 people!

“Make sure you get to the bar Sunday night!” I was told. Lots of schmoozing to be had. Well, the bar was closed for an “Exxon/Mobil private party”** so there was no socializing at all. Bummer. Because you all know how good I am at just thrusting myself into a group of people.

I actually hit the gym to work out (did 17 minutes on some crazy-ass elliptical type running machine…I was too wiped to go the full 30 minutes) because I indulged in some candy and fried chicken on the way down.

I tore through more than half of “The Eagles’ Brood” (“The Beauty Myth” is about 2 chapters away from completion) and hit lights-out at midnight.

This morning I wake up to a painfully sore throat and ears that hurt when I swallow. BvP and my brother (and now I) have had this illness that manifests itself as a cold, goes away for a week to ten days, and comes back worse. Well crap! I don’t think I can cajole my doctor into calling an antibiotic prescription into a pharmacy in Virginia. (Plus, most pharmacists can be prickly and difficult. 😉 ) So the game plan is to get some Tylenol (actually Acetaminophen) from the shop downstairs to alleviate the discomfort, and hope that the big ostentatious corporate office has an on-site health center. Failing that, I will call the docs. There’s a CVS pharmacy 1 mile from the hotel.

At least I won’t eat too much. Heh.

**”The stations in MY territory have upped the prices to over $3.00 and we have no plans of cutting back now that the consumers are used to it!”
“Well, top this! I’ve put out a memo to all the franchises NEVER to make eye contact with or greet a customer again. And to give them the stink-eye if they attempt to purchase less than $10. worth.”
“Brilliant, old man, brilliant!” 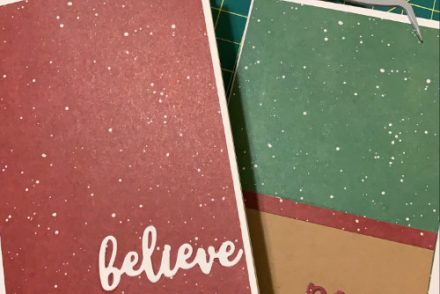