It’s all come down to this day.

I wrote and sent hundreds of postcards for downballot Democrats across the country.

I donated money to political campaigns that I believed in.

I texted with Victory 2020. The last wave of initial texting is finished, but we’ll be picking up replies until polls close. I was both prayed for and called trash by Trump supporters. I was scolded and thanked by Biden supporters. And I was wooed by a Kanye supporter.

And although my favored candidate (Warren) didn’t make it into the general election, I voted for Joe Biden and Kamala Harris today without reservation, because I voted according to my core beliefs that everybody deserves to be safe, loved, and warm.

There are many out there who are being coy on social media, preaching that we should all be kind to each other no matter what. For the sake of the children (?!) we should be respectful and not mean. But if we’re couching this strictly according to respectfulness versus meanness, I don’t know if I want to continue to be friendly with someone who voted for an actual, literal, mean human being. How can you claim to be friends with people despite your political differences, but then vote for somebody who would disenfranchise those very friends based on their race, religion, sexual orientation, or preexisting medical conditions?

I guess we’ll see how that shakes out over the next few weeks.

Today I was formally voted onto the board of a professional association that I’m a member of.

Today WM was voted onto his school’s leadership committee.

And today I hope Joe Biden and Kamala Harris are voted into the White House and that we can restore decency, logic, and kindness to our country.

Either way, in January, if we’re not all dead from the virus that the Trump administration has failed to contain/control, the work begins anew.

Raise a glass to freedom… 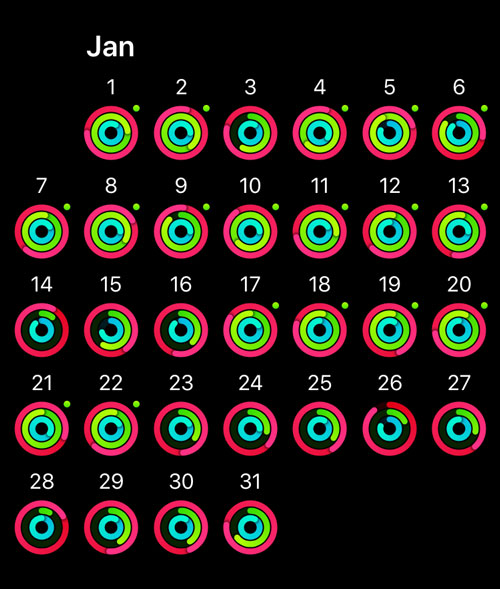