This summer all of the HGTV we’ve been watching finally began to stick, because we did quite a lot of work around the house.

WM built a work bench for the garage. It’s spiffy. 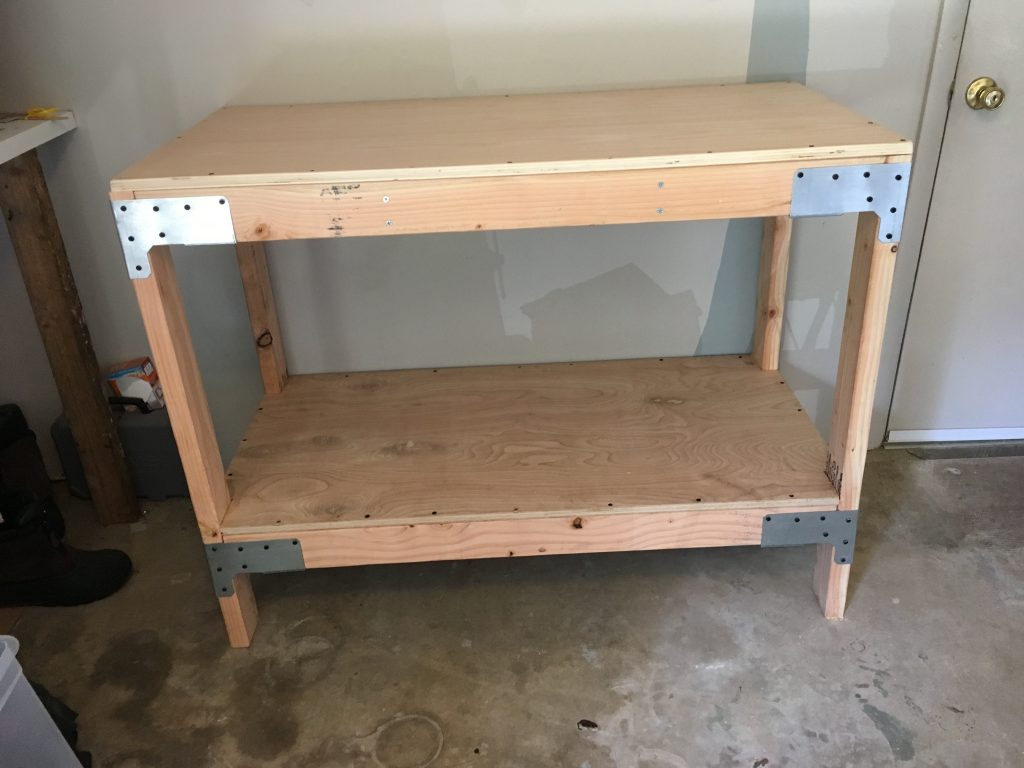 Next he built some above-window shelves for our stupid and fast-growing collection of Funko POPs. (I love our collection, yet am mortified I keep buying them. This isn’t even all of them.)

And then I built my first woodworking project since 7th grade – a little shelf for the oversink kitchen cabinet. I USED POWER TOOLS! 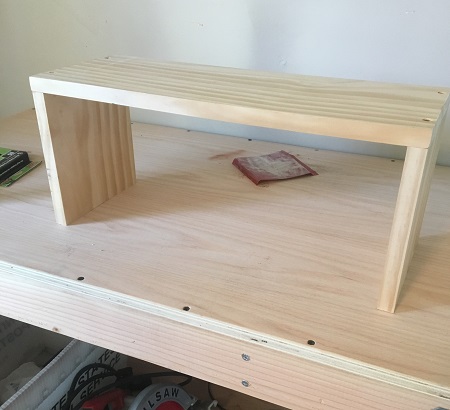 It keeps all of this crap from falling on my head everytime I open it, and it smells good too. 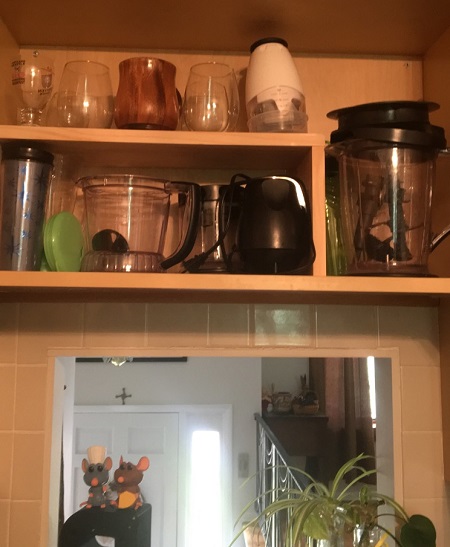 We stained and hung a wooden ornament we got from some Groupon-ish deal last year. 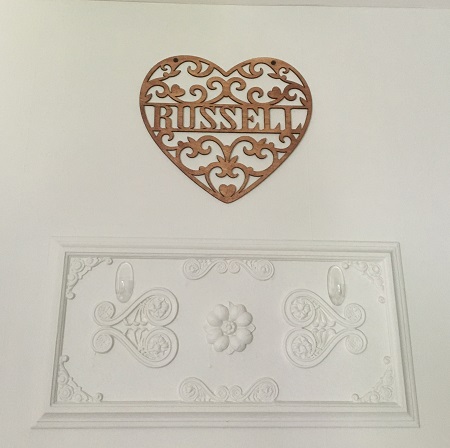 Outside, WM planted some juniper bushes along the sides of the yard. 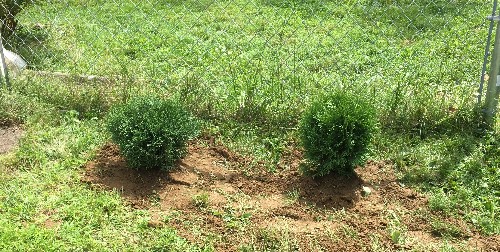 We both ripped out all of the irises from the front yard. It was a tough decision, because they were one of the few plants that actually thrived, but they only bloomed for 2 weeks a year, and the rest of the time they crowded out the other plants. We bade them au revoir and the front immediately looks much better without them. I don’t have a picture because it’s just a patch of dirt.

The only fails this summer were garden-related. We still can’t seem to grow grass and will give it one more go this fall. And the rabbits destroyed any and all attempts at growing flowers. My mums have been eaten down to the stalks, and the container gardens I planted were an all-you-can-eat buffet. I’ll try the garden again next year, with the knowledge that I’ll have to probably build up some raised beds with fencing. Until then, I’ll resignedly leave this into the bare soil…. 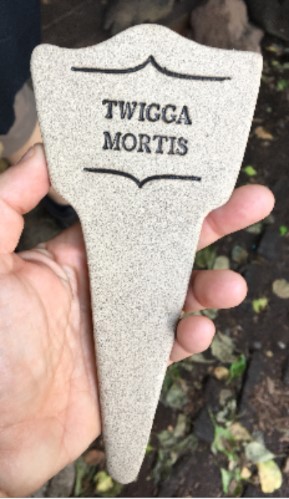 estate sale! everything must go!