So…now that the Dems have performed well, I’m interested to see if the media will abandon the “Voter Irregularities” stories that they beat to death when the Republicans do well. I think they will, but I hope I’m wrong. I enjoy stories about idiots who can’t push a button or fill in an oval.

I swear to God, the Democrats can run a gerbil named Nibbles against a moderate Republican…and New Jersey will vote the gerbil into office. “Yes, Nibbles sleeps in pee-soaked cedar chips, but the other guy’s a Republican!” 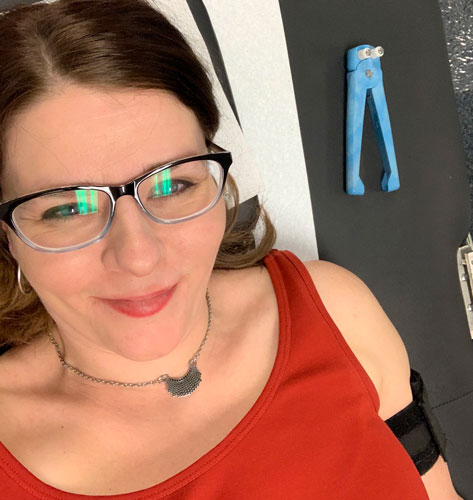 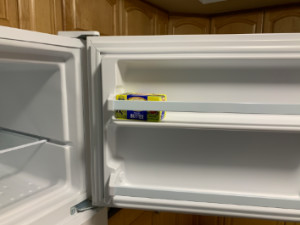