Our Bodies, Ourselves: Middle-aged lady edition 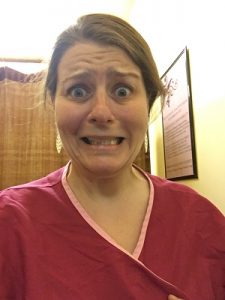 My typical expression over the last 3 weeks.

Two years ago, I went to a fertility doctor (diagnosis: unexplained infertility well DUH!) and that was the beginning of a long series of appointments and tests. As those appointments began to wind down, I broke my tooth. Which also started its own long, long, LONG chain of dentist and oral surgeon appointments and surgeries. (That’s almost done, btw…hoping to have a tooth back in my mouth by the end of June) And because I had all of these tests and appointments, I let the usual routine appointments slide.

This month, it was time to take care of that.

First, I visited Doc Ladyparts, had a test, got an all-clear. Woo!

Next, I went to see Doc Skincare, who didn’t find anything cancerous-looking on my formerly sun-ravaged skin. Woo! He also said that looking at me, he would never be able to tell I was 44. And then suggested I come back for a quick procedure that’ll take care of the lines in between my eyebrows for four months. I have since been unable to stop touching these lines. Woo? 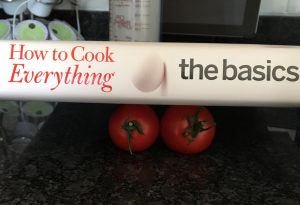 I should be better with the yearly appointments.

Finally, I scheduled an appointment for a mammogram. That was the one that got me nervous. Not because of the squish itself, but because this time I opted for the 3D version and I was afraid it would find something. The 3D aspect didn’t make the test any more uncomfortable than it was before. I had it on a Monday, and on Friday I received the all-clear letter. WOO!

The letter also said I was heterogeneously dense, which … anyone who’s read my blog for THIS long knew that already. WOO! 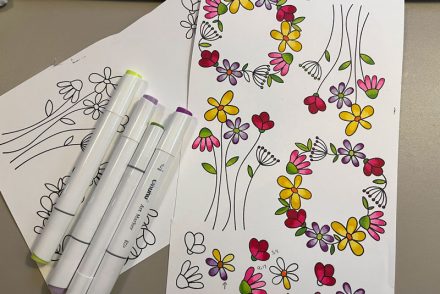