I didn’t vote for Donald Trump. It wasn’t just a party thing — I usually hop all over the place with voting* or a woman thing, although that would have been fantastic to see. I voted for the more experienced candidate, the one with the better resume. AAAND she lost. I should have known when I laughed at Trump verbally slaughtering the Republican candidates one by one that he would have been a bigger threat. But I wrote him off as a joke. And although he received fewer popular votes, he won the system as we have had it set up for hundreds of years.

I see many, many people claiming that he’s not their president. And although I have facepalmed so much these last few weeks that I feel the topography of my face flattening I have to say this: he is my president.

I take a train each morning to work. And on most days, the operator is the same guy. But if someone else happens to be chosen to operate that train, I can’t say, “Nope. Not my train operator.” Because I am literally on that train and that guy is literally operating it. And most important: I want him to be responsible for properly driving the train with me on it.

I feel as if when we say Trump’s not our president, we are washing our hands of him. Instead, we need to hold his feet to the fire. Listen, mister…you are MY president, and here’s a list of things you need to do.

I will continue to facepalm for the rest of today. But starting tomorrow, I intend on figuring out what comes next. 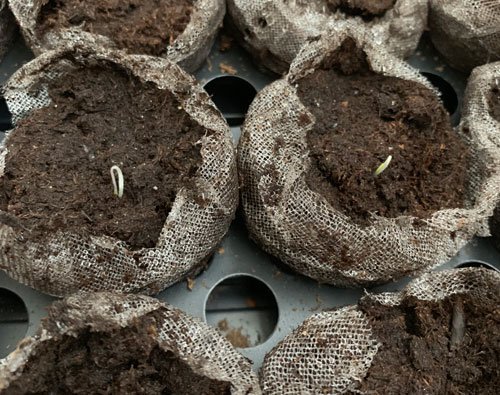 And I'm telling you, I'm not going