Because of Steve Jobs

Because of Steve Jobs, I sat down at a computer for the first time when I was in fifth grade. It was the Apple II. I learned that I had to solemnly touch the top of the case to “ground myself” before I could touch a floppy disk. I learned that after I inserted the disk, if I typed “CATALOG” a list of what was on the disk would show up on the screen.

Because of that time I spent with Steve’s Apple II…

10 PRINT “I learned to flood a screen with my name which eventually lead me to flooding the internet with my words and leaving a secretary’s job to become a web designer.”
20 GOTO 10

Because of that computer, I played Oregon Trail and died of dysentery more times than anyone ever should.

And so because of Steve Jobs I grew up unafraid of computers.

Because I grew up unafraid of computers, one day I had the courage to crack open a PC and look inside.

Because of Steve Jobs I can hold more music than a girl should ever own in the palm of my hand.

Because of Steve Jobs I have 2 years worth of photographic memories IN MY TELEPHONE.

Thank you, Steve Jobs. The world is a less creative place without you. 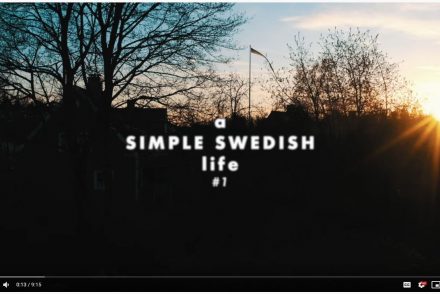