March 30, 1981 was a dreary, rainy day. I was in grade 3, and dressed in my Brownie uniform for my after-school meeting. That afternoon, something happened that we never heard before!

The intercom came on, and instead of hearing the secretary’s voice making an announcement…the radio was playing! Spontaneously, the class began to giggle – wondering how they got a radio to play all over the school!

Teacher flipped her lid and began screaming at us that we were bad kids for laughing. She turned off the lights and made us sit with our heads down on our desks. Then we listened, and realized that the President was shot.

My mom picked me up from school as usual. Brownies was canceled, and we went home to watch the never-ending news footage of the assassination. We learned that President Reagan was at the hospital, and was going to be ok.

But James Brady was not. Frank Reynolds, the anchor at ABC News, announced Brady’s death and paused for a moment of silence. A few minutes later, Reynolds announced that there was a mistake: Brady was alive. I laughed again – it was the first time I learned that the news could be wrong!

The next day, as punishment for laughing at the President being shot (Teacher STILL didn’t get why we were laughing, despite our attempts to explain) we each had to write him a get-well letter.

In 1988 I saw him speak in Voorhees, NJ, on behalf of Elder Bush’s presidential campaign. He told us to win another one “for the Gipper.” Reagan always had hope for our country.

Which is something I’ll try to do as the first President of my lifetime (whom I remember, anyway) is laid to rest. 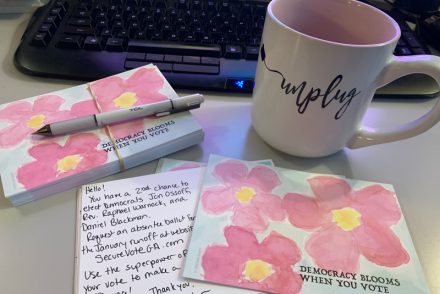 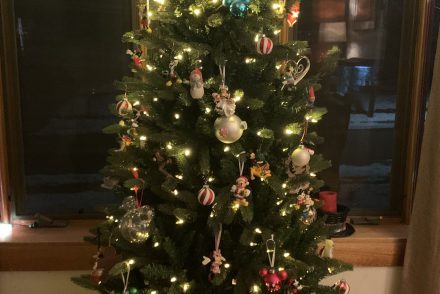