Who’s da bomb?? YEAH baby…I went to Target, found the Chicago soundtrack…went to the gym…worked my a$$ off…and am now luxuriously sipping the Toffee Nut Latte I’d been drooling over since…since…(Kim checks her blogs)…yesterday. 🙂

The soundtrack is awesome. I like the vocalizations on them. Nobody’s singing in a screechy, high-pitched, yodeling-gospel voice. Catherine and Renee and Queen Latifah (and the rest of the gals on Murderess’ Row) have full-bodied, REAL grown up women’s voices. Voices that come from the gut.

Now, if you’ll excuse me, I’m going to start Martha Stewart’s “Best Mac and Cheese” recipe. I was going to make it with the Gruyere, but I don’t have a cheese grater–horrors! So I grabbed the Pecorino Romano instead. It was already grated. 🙂 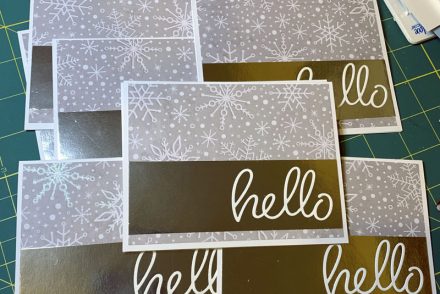